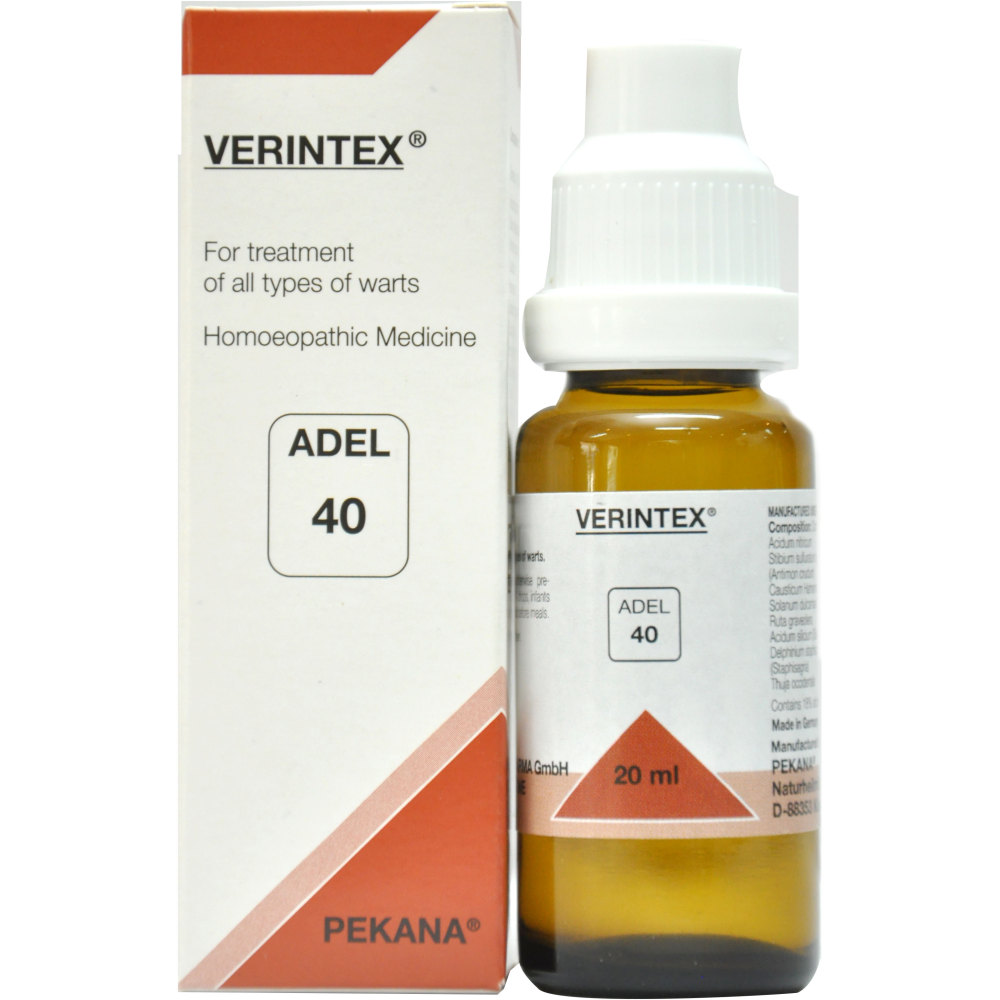 All forms of warts, juvenile and vulgar.

Acid nitricum is considered to be true remedy for sycosis and approaches all infections of the body's mucous membranes, which can also be ulcerated form. The chronicity characteristic of the indications treated by the pharmaceutical substance points out that even the nervous system responds to unresolved situations of illness of the respiratory organs, urinary and digestive tracts with an overstrained disposition and physical weakness, a situation which is then accompanied by a weakened immunes system. In regard to the skin, the substance's sphere of influence is proven against itching and stinging warts.

Acidum Silicum is indicated again for chronic infections and insufficient gastrointestinal functions, which lead of the development of poorly healing sore processes, all types of festering inflammations of the skin, scaring, but also wart growth. The substance has a pronounced affinity for chronic processes, which continuously burden the immune system.

Causticum Hahnemanni is a remedy for chronic eczemas and warts. These also stand in relation to manifest metabolic disorders within the entire organism, whereby even these can tigger pronounced skin symptoms.

Delphinium staphisgria is remedy that nervous people respond to well. Thereby, the substance also combats damage caused by the gastrointestinal tract, which express itself as stomach aches due to irregular intestinal activity and aggravation. These processes display skin reactions, of which warts in the genital area are of predominant interest here.

Ruta graveolens is used to clear the area of hyperkeralotic epidermal wart growths, which have been triggered by a viral infection. Although the remedy is most familiar as an eye medication, it is also quite significant as a cure for bones, periostium, joints and muscles.

Solanum dulcamara, the great moisure remedy, has an alkaloid spectrum, solamarine, as main acive substance; In addition, there are natural saponins, which have a regulatory, effect on the digestive tract. As a result of its effect by increased perspiration, intestinal disorders, and pronounced urinary symptoms (cystitis and cystopyelitis), it is indicated for use on the skin against itching and blistering eruptions along with warts on the hands.

Stibium sulfuratum nigrum (Antimon crudum) also has pronounced dermal indications. In reference to wart growths, these are primarily found situated on the fingers. The mineral has an overall broad - based healing impact in all organ areas, so that weaknesses due to swelling in the liver and spleen, along with quoty slagging as a result of manifest digestive disorders, can be cleared up.

Thuja acts against as comprehensive remedy for physical constitution and plant against primarily chronic infection processes smooth or issured wart growths on the skin. It thereby joints dulcamara, which also develops its special efficacy with illnesses that are caused by damp chill.

Incombination with the externally used compound that has the same name as the remedy, it has shown itself to be an effective and innocuous specialty that does not harm the skin. 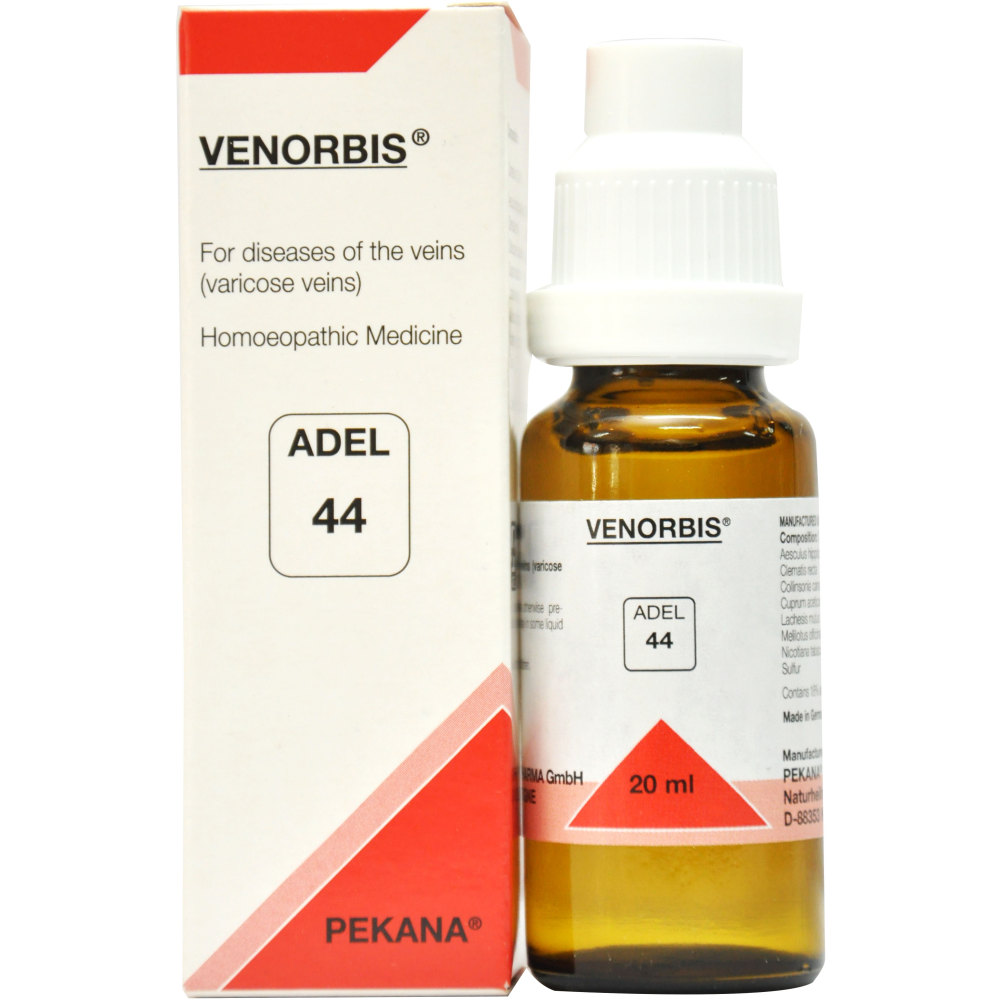 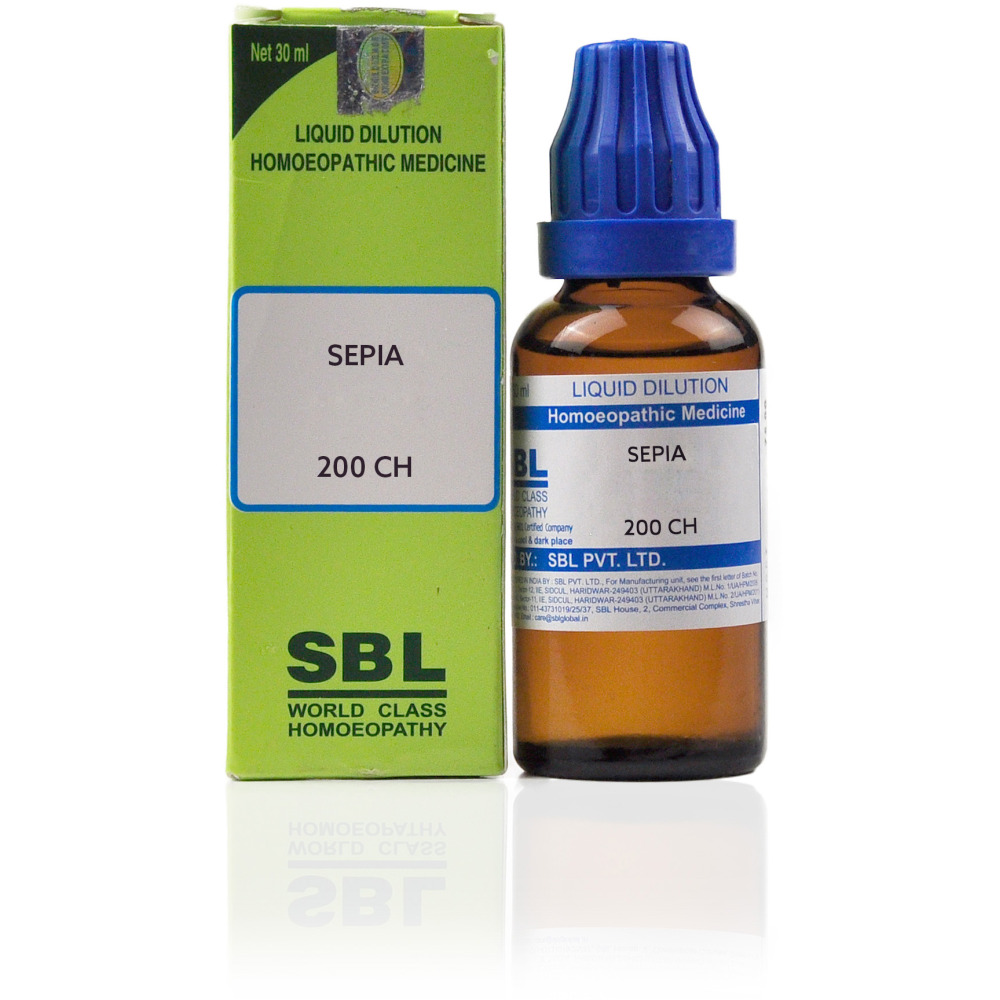 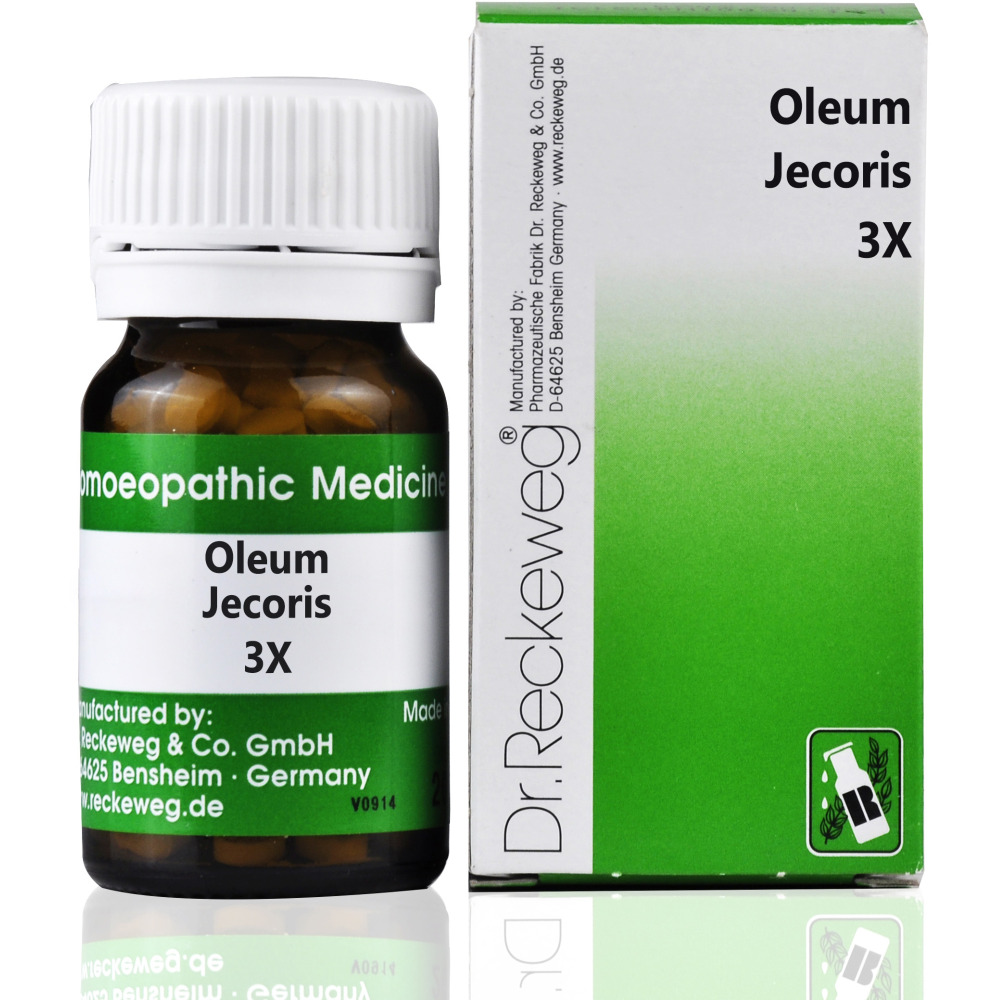